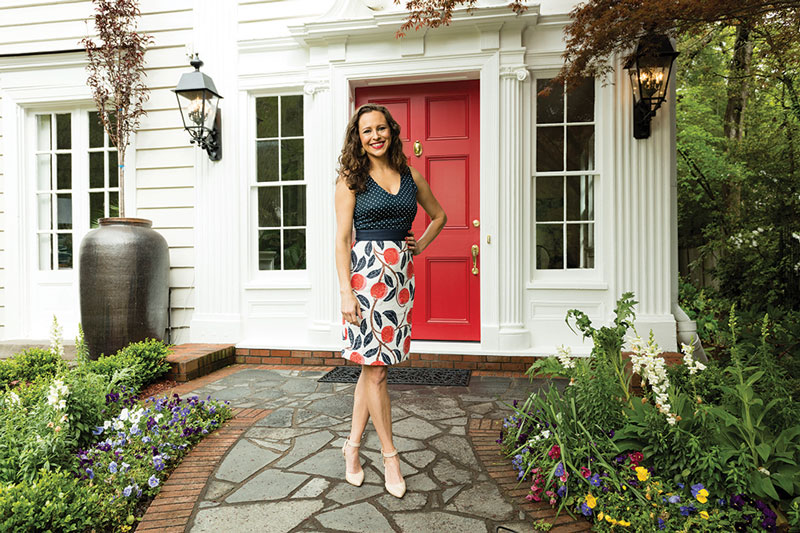 Lathem Gordon '04: A designer. A humanitarian. A Blue Hose.

Lathem Gordon says things like “Sweet as pie” and “Oh, gracious!” She’s a people person, as bright and splashy as the colors she loves to use in her work at GordonDunning Interior Design. A 2004 PC graduate, her degree in Visual Arts with a minor in psychology first led her to a job in Admissions and then to an MFA at SCAD. “Working in Admissions was really fun. That was the people side of me,” she says. “What was missing was the creative side.” Today, she has merged her passion for people and color and community and has painted a vibrant world for herself and her family in Decatur, Georgia. 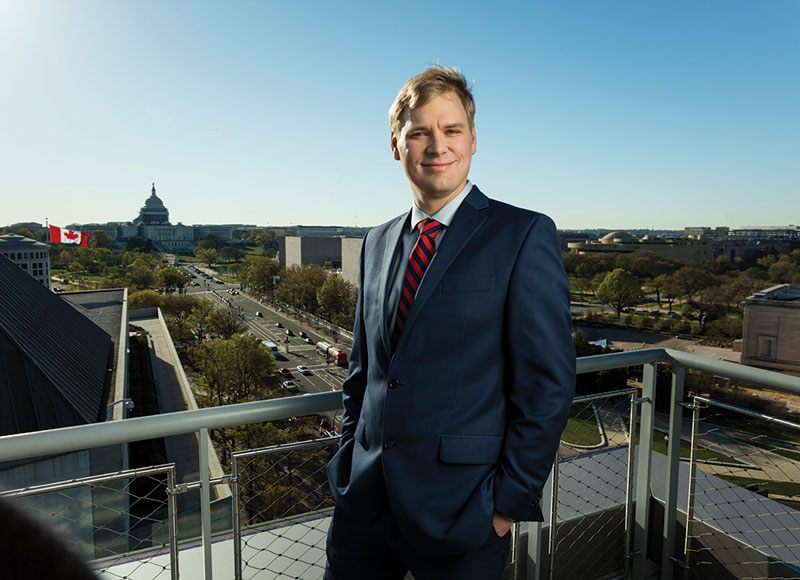 Gray Brooks '07: A strategist. A thinker. A Blue Hose.

Gray Brooks is a thinker’s thinker. In fact, his belief in critical thinking is as strong as his belief in a more efficient government. Today he works as a Senior API Strategist at GSA in Washington, D.C. His job title, deciphered in layperson’s terms, means he works with other federal agencies in the government on the pragmatic use of open source and ATIs. “Both have substantial opportunity to improve the way government works, to make the government more reliable and useful and less expensive,” Gray says. 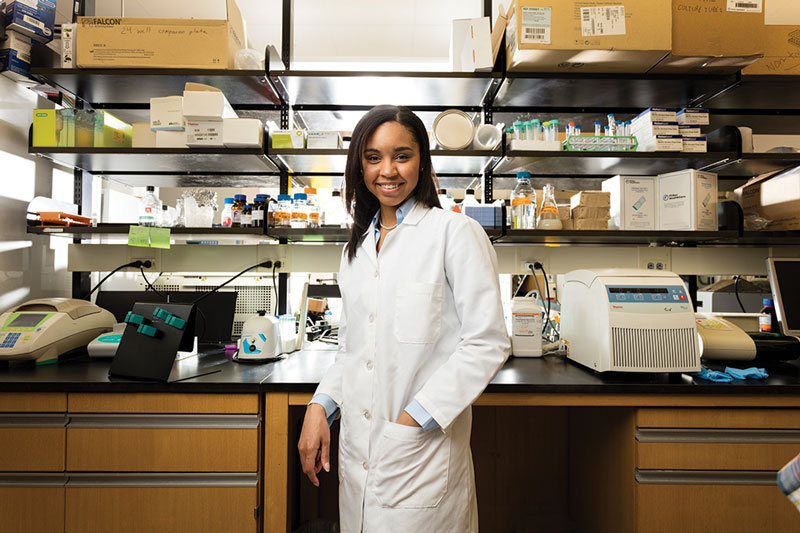 Jada Suber '15: A chemist. A researcher. A Blue Hose

“I was attracted to PC because it was in my backyard,” says Jada Suber, a Clinton, South Carolina native and 2015 graduate. “I grew up in a single parent household. My mother has always been my inspiration. She’s the most beautiful person I know inside and out. Unlike others who lived in town, I was determined to go to PC to stay close to home. But I was also attracted to the small size and the guarantee of having one-on-one attention from my professors. When I visited PC, I was greeted by nearly everyone. Every encounter was pleasant, and I was sold on becoming a Blue Hose.” 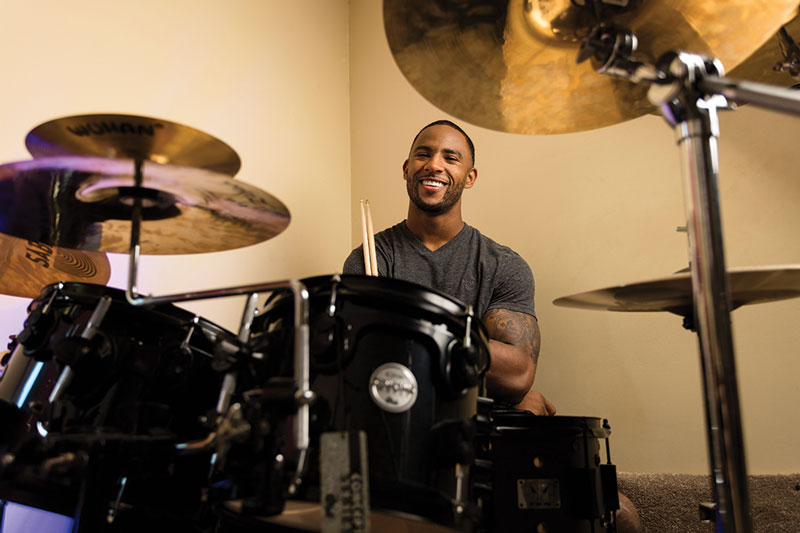 Justin Bethel '12: A musician. An athlete. A Blue Hose.

Justin Bethel missed tryouts for middle school band, so he tried out for football instead. That wasn’t the end of his interest in music, but it was the beginning of a sports career that would take him to the NFL via Presbyterian College. He was named to the Big South Conference All-Conference Second-Team Defensive squad and would become the first Blue Hose to be drafted into the League since 1969. Since 2012, Justin has been a hard-hitting cornerback and special teamer for the Arizona Cardinals.

The material presented on this Planned Giving website is not offered as legal or tax advice.
Read full disclaimer|Sitemap|Planned Giving Content © 2020 PlannedGiving.com